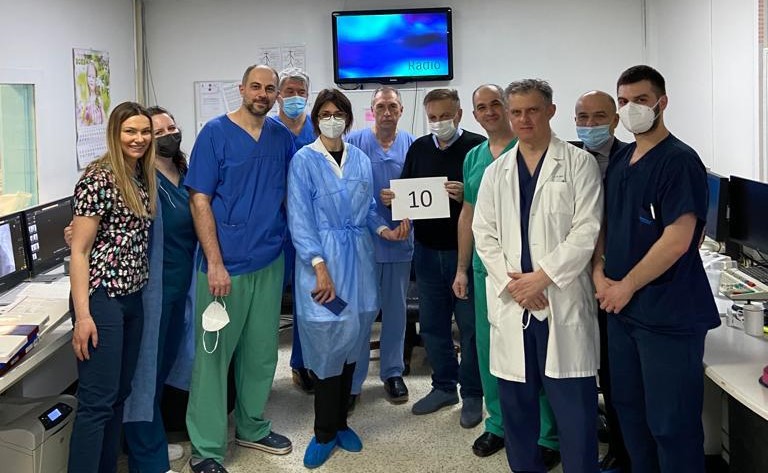 At the beginning of March, doctors from the Dedinje Institute for Cardiovascular Diseases managed to perform ten replacements of the aortic valve on the heart muscle, famous TAVI procedures, in just one day, which placed this institution on the European winner’s throne, which it now shares with Leipzig Hospital. . This kind of feat was performed by the institute team of doctors, which included prof. Dr. Dragan Sagić and interventional cardiologists Dr. Darko Boljević, Dr. Mihailo Farkić, Dr. Sasa Hinić, as well as extraordinary nurses and technicians. This endeavor is not only a numerical success. To everyone’s delight, the patients are feeling very well and will be discharged for home treatment in a day or two. This mini-invasive procedure means that without a scalpel, opening the chest and stopping the patient’s heart, the patient changes the diseased valves with “prostheses” made of pig’s heart tissue. What is very important to point out is the fact that the TAVI program started in 2019 at the Dedinje Institute as a commercial program, and due to the excellent results achieved, the Republic Health Insurance Fund recognized the importance of this procedure for patients.

– We have achieved fantastic results in that area. The RHIF recognized that and accepted the financing of the TAVI procedure from the state treasury, so from now on, to the delight of patients who need this intervention, only a health card is enough – says Dr. Boljevic and proudly states that there are ten patients who would have classic surgery was extremely risky, received biological valves in one day, without difficult surgery and opening of the chest.

Doctors who perform TAVI procedures point out that by taking care of a large number of patients in this way, they actually want to help patients who are on waiting lists as soon as possible, alleviate their suffering and give them a chance for a better and longer life.

After these, ten, not at all simple procedures performed in one day, the team of doctors is already working on the preparation of new patients, which includes numerous multidisciplinary analyzes in order to prepare patients with aortic stenosis for safe performance of this intervention. In all this, time is an important factor, because with a critically narrowed valve, there is insufficient pumping of blood from the left ventricle into the aorta, so the patient suffocates, fatigue and loss of consciousness, and many experience sudden cardiac death. For such patients, the TAVI procedure is an invaluable gift, because it is performed through the groin artery through which the catheter reaches the heart, where a new valve is “glued”, which is made of a stent in which there are sheets of pig shell. This solves the problem of narrowing the natural valve. Everything is done without cutting and opening the chest. There is a minimal risk of complications, and the patient returns to daily obligations after two to three days.

Doctors of “Dedinje” were ready to break the European record, but one patient got a fever, so the procedure was extended for another time. Doctors from Dedinje jokingly say that Leipzig will “fall” in one of the following weeks. 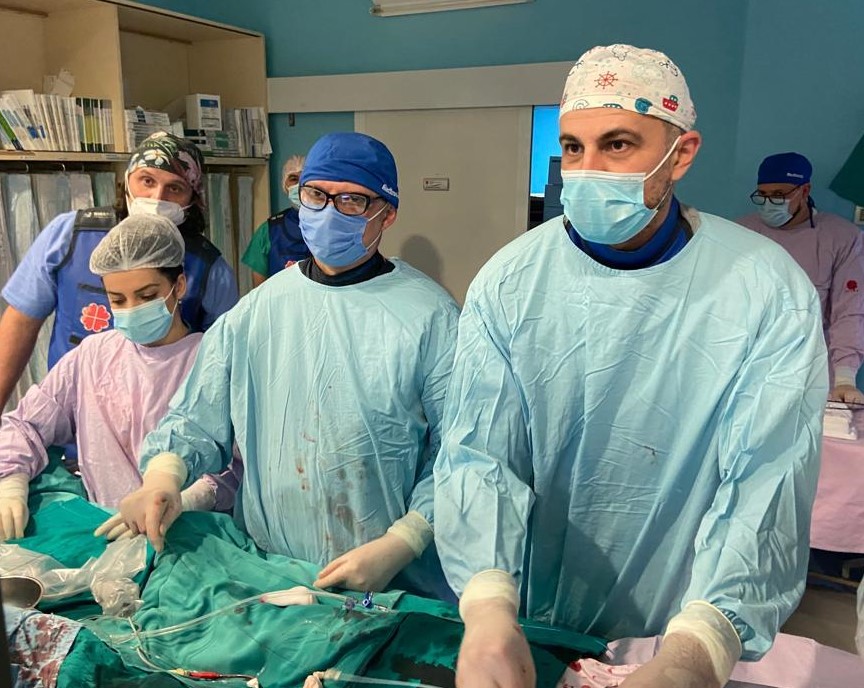 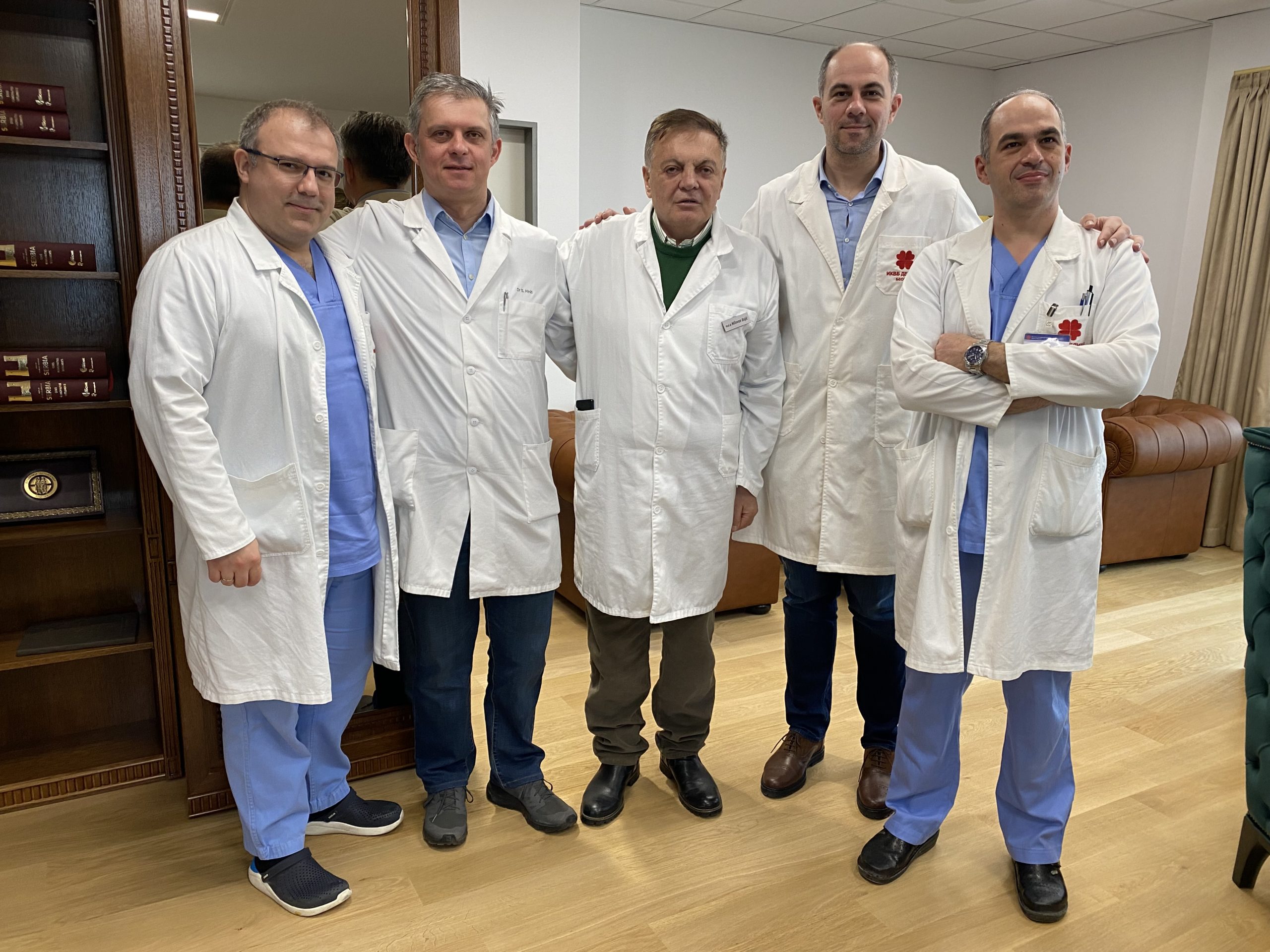