As they recently announced, the doctors of the Institute for Cardiovascular Diseases “Dedinje” have just broken the European record for the number of TAVI procedures performed in one day. The expert teams of the Dedinje Institute managed to perform thirteen replacements of the aortic valve on the heart muscle (TAVI procedures) and thus definitely won the European winning throne, which they have shared with the hospital in Leipzig so far. The famous Leipzig clinic performed ten TAVI procedures in one day, and the doctors from Dedinje joined it, with the same number of TAVI procedures, at the beginning of March, promising that Leipzig would “fall” in one of the following weeks. And here is exactly what happened. Thirteen patients received a new valve consisting of a stent containing pig leaflets. This implantation will not only prolong their life, but also make it significantly better. This kind of feat was performed by the institute team of doctors, which included prof. dr Dragan Sagić and interventional cardiologists dr Darko Boljević, dr Mihailo Farkić, dr Sasa Hinić, doc. dr Milan Dobrić, dr Dragan Topić, as well as great nurses and technicians, while echocardiography was led by prof. Dr. Aleksandra Nikolic. This endeavor is not only a numerical success. This mini-invasive procedure means that without a scalpel, opening the chest and stopping the patient’s heart, the patient changes the diseased valves with “prostheses” made of pig’s heart tissue. 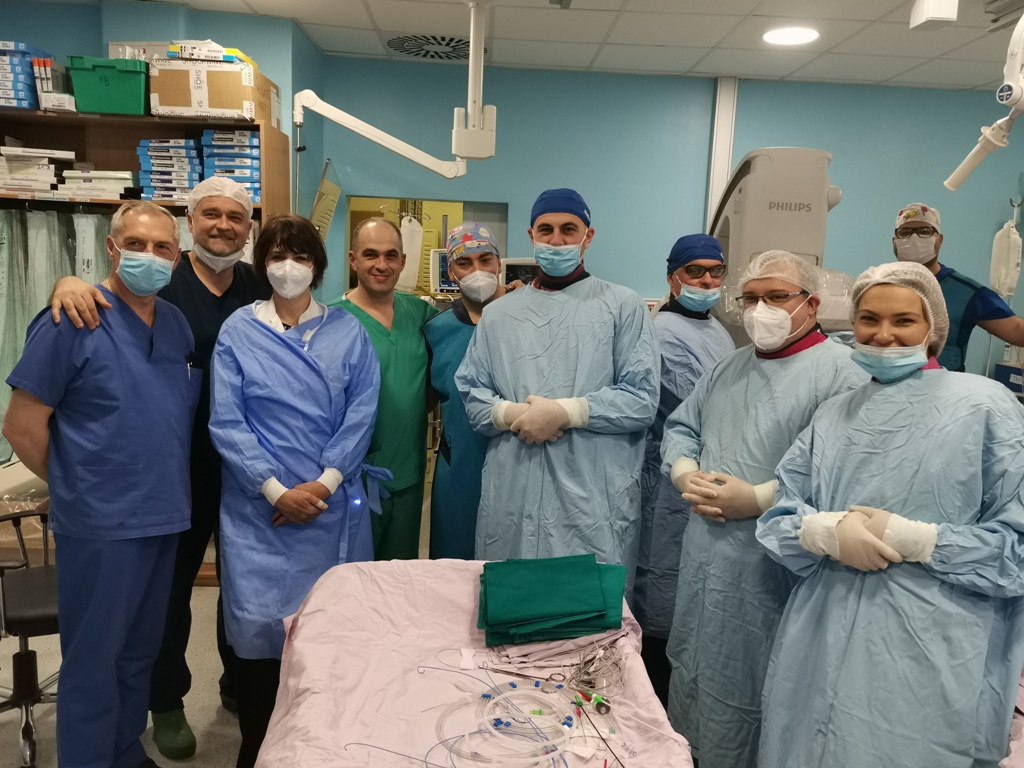 – Each doctor must be certified for this procedure, which lasts about an hour, and each prosthesis, which, by the way, consists of a metal part and biological material of a pig or beef, is made individually and adjusted to the patient – says the coordinator of the TAVI program in Dedinje Dr. Darko Boljevic, emphasizing that this program began in 2019 at the Institute “Dedinje” as a commercial program, and due to the excellent results achieved, the Republic Health Insurance Fund recognized the importance of this procedure for patients and agreed to finance it from the state treasury Since then, for this fantastic intervention, only a health card is enough for patients. that the TAVI procedure in such high-risk patients reduces mortality by 50 percent, although significantly more comfortable than the classic valve replacement, which involves cutting e chest, TAVI procedure is not a luxury that would be paid for out of the patient’s pocket, but it is a procedure that is performed by all those for whom classic surgery would be too risky. 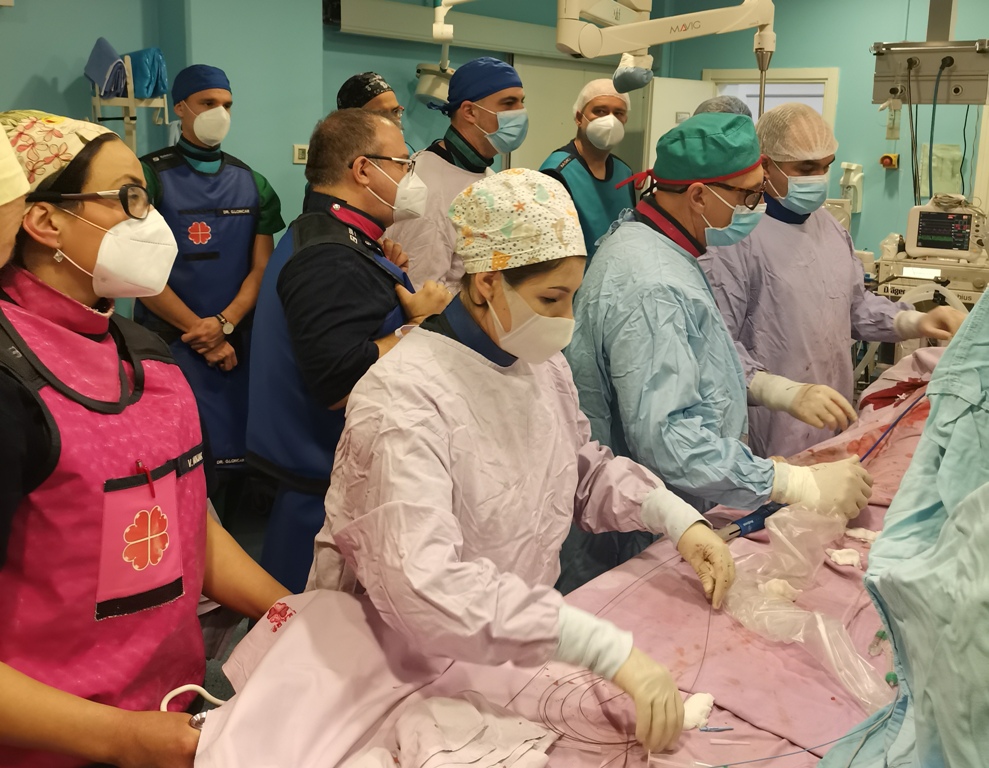 – In order to prepare patients with aortic stenosis for the safe performance of this intervention, numerous multidisciplinary analyzes are needed. In all this, time is an important factor, because with a critically narrowed valve, there is insufficient pumping of blood from the left ventricle into the aorta, so the patient suffocates, fatigue and loss of consciousness, and many experience sudden cardiac death. For such patients, the TAVI procedure is an invaluable gift – says Dr. Farkić. The top team of doctors who perform TAVI procedures do not hide their satisfaction with the results worthy of world attention, but they point out that the goal is not only the numbers that put them on the European throne, but also to help patients on waiting lists as soon as possible. , to ease their suffering and give them a chance for a better and longer life. 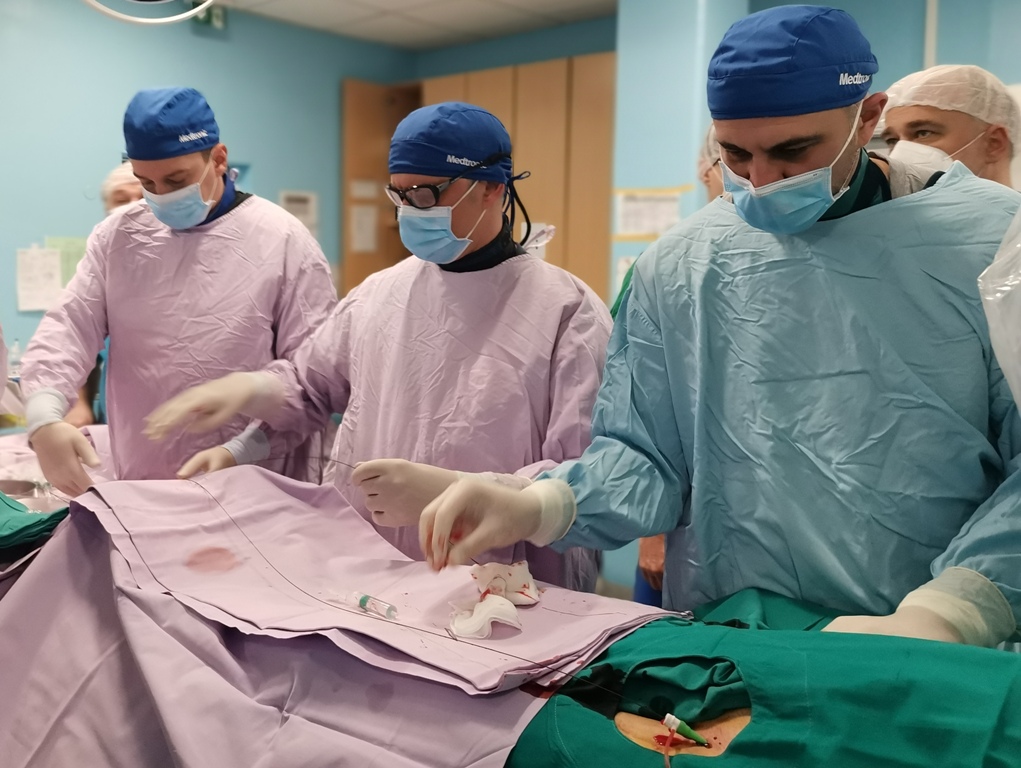