New building – new records! With the hands of great experts from the “Dedinje” Institute, the ladder in European cardiac surgery has been raised high, because never before anywhere in Europe, in one day, as many as 21 open heart surgeries have been performed. From now on, according to that record, the successes of other health centers in Europe and the world will be measured. This is the victory of Dedinje’s professional teams, which, just three days after the opening of the new building of the Institute, which many already call the “space station”, flew to the new operating rooms, wanting to prove that they are the best. And they are! First of all, their patients who feel very well after the operations will agree with that.

-The favorite signature I have ever put on any paper in my life is a signature on an operating program that had 21 names on it. We knew that we were able to realize our ideas and set a record. But, let’s be clear, this was not a mere race for records, but a clear message that we have the capacity and expertise to treat a much larger number of patients in the future, and thus save many lives. We will reduce the waiting lists increased by the pandemic – says prof. Dr. Milovan Bojić, Director of the Institute. 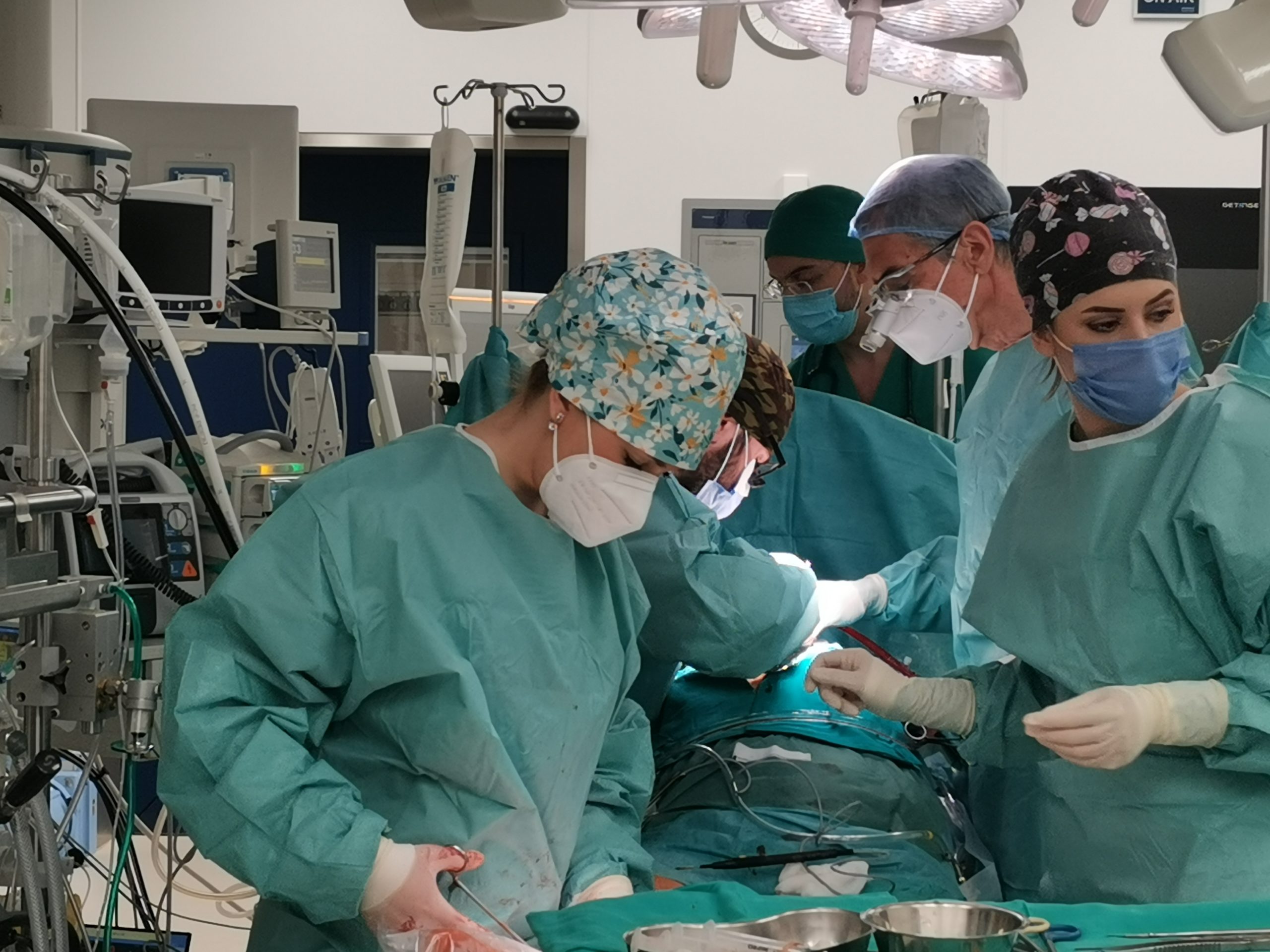 -Great day for Serbian cardiac surgery. At the Institute for Cardiovascular Diseases “Dedinje”, for the first time in history, in less than twelve hours, 21 open heart surgeries were performed. Never in Europe, in any health institution, has so many surgeries been performed in one day, and that is With the opening of the new building, we were given the opportunity to do a large number of interventions. I must thank, first of all, the President of the Republic of Serbia Aleksandar Vučić and our Director Prof. Dr. Milovan Bojić, who enabled us to work in such great conditions, on fantastic devices – says Assistant Professor Slobodan Mićović, PhD, director of the Institute’s Clinic for Cardiac Surgery. 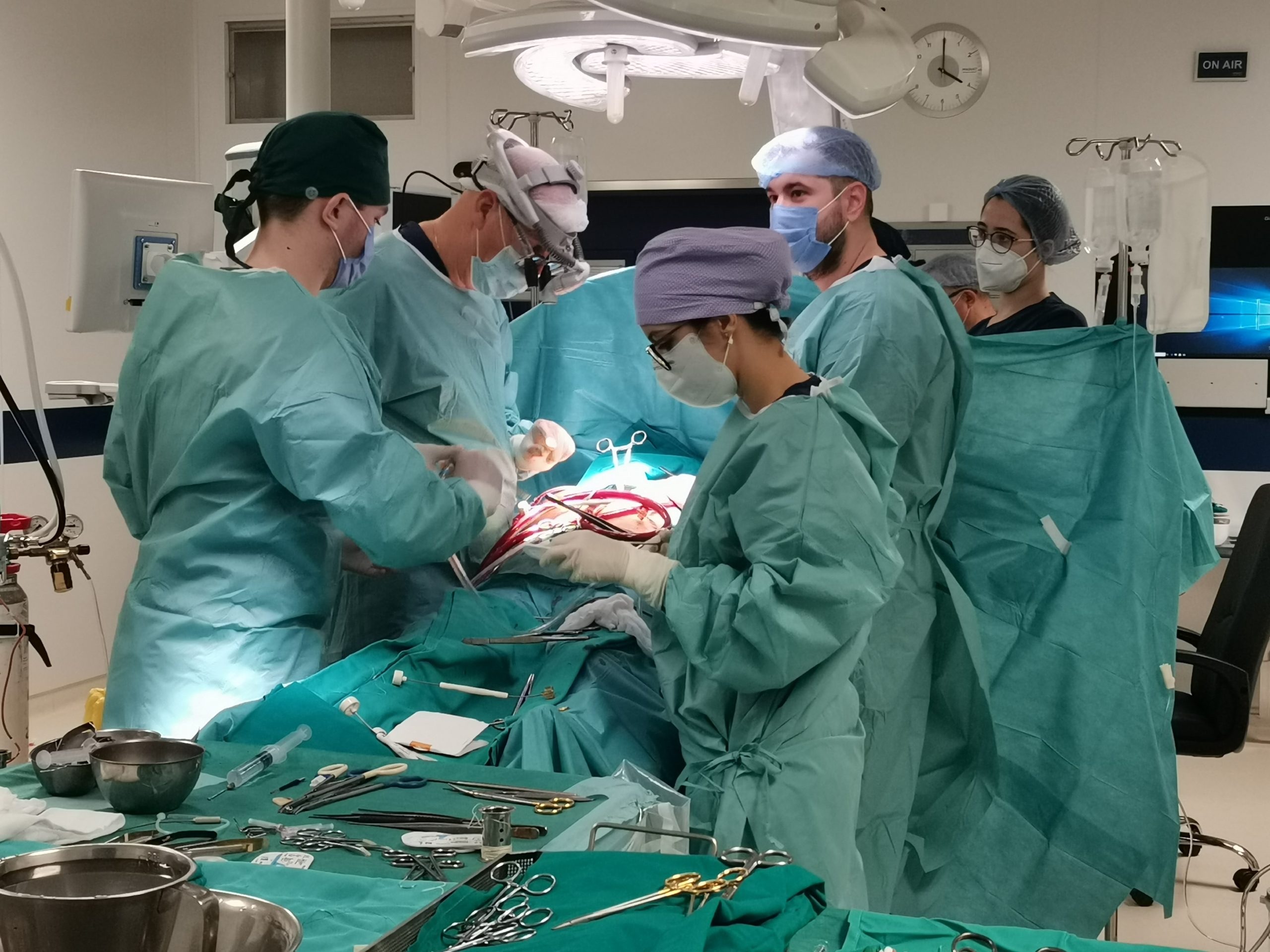 – The winning result is important, but the most important thing is that all patients are well, that most of them are separated from the breathing machine after a few hours of surgery and that their recovery is going well. Rehabilitation of patients who left the operating room in the morning has already begun in the afternoon. Everything worked like clockwork, all the patients were placed in intensive care, all were under the watchful eye of the doctors and nurses on duty, everything was going as we imagined, so I can say that I am really overjoyed – says doc. Dr. Dragana Unić – Stojanović, director of the Clinic for Anesthesia and Intensive Care. 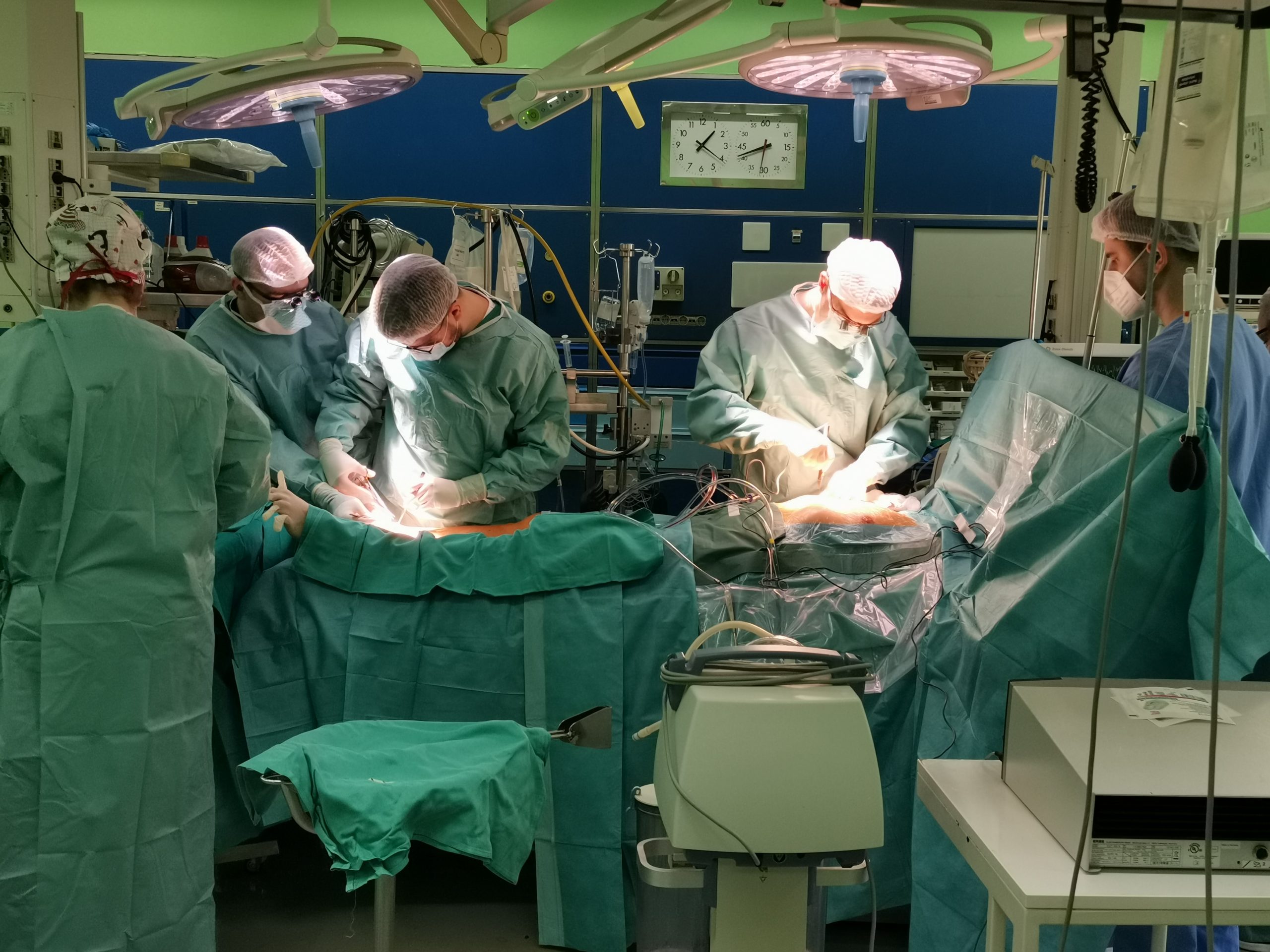 – It is not only the number of operations performed that is important here, but also the personal and professional feeling that for years you thought that somewhere far away there was “something” that belongs to someone else, and then you enter our halls with equipment that provides incredible possibilities, operate and understand that “that something” belongs to us as well. The key to success is teamwork with great enthusiasm, where no one asks what time it is or what day it is – says prof. Dr. Ivan Stojanović, Head of the Center for Mini-Invasive Cardiac Surgery in “Dedinje”. 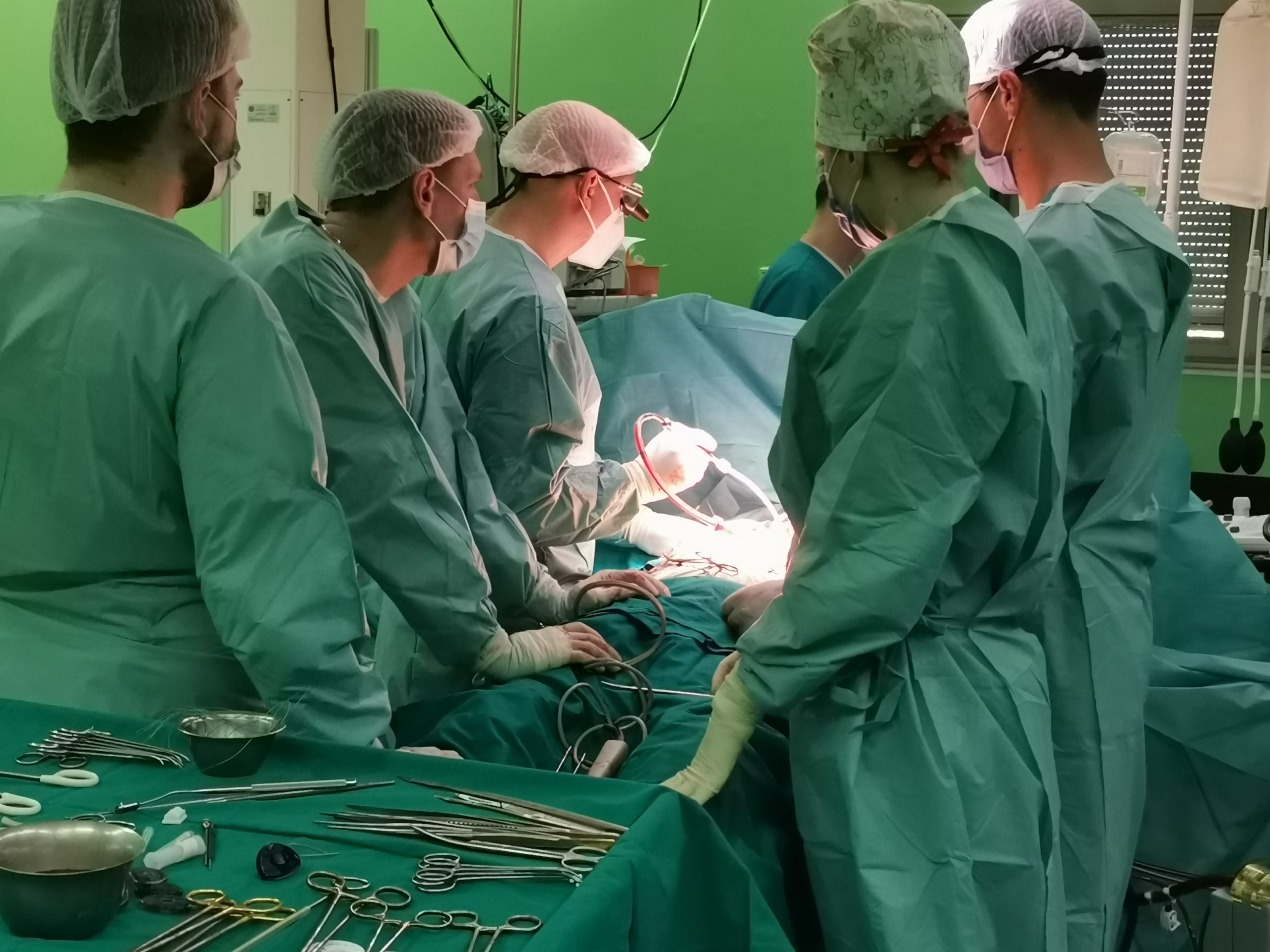 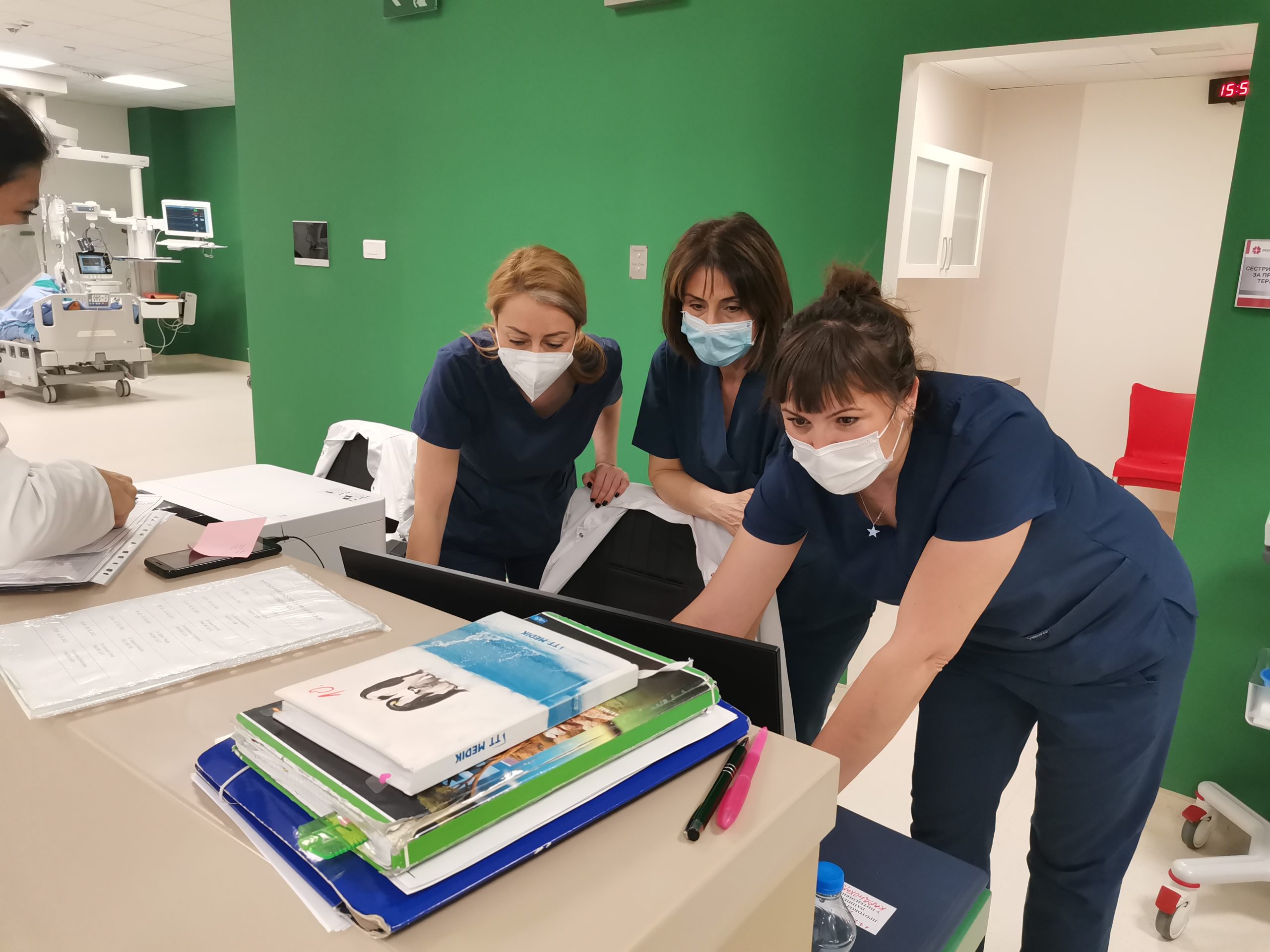 All the teams functioned as one, and they were carried by incredibly positive energy. 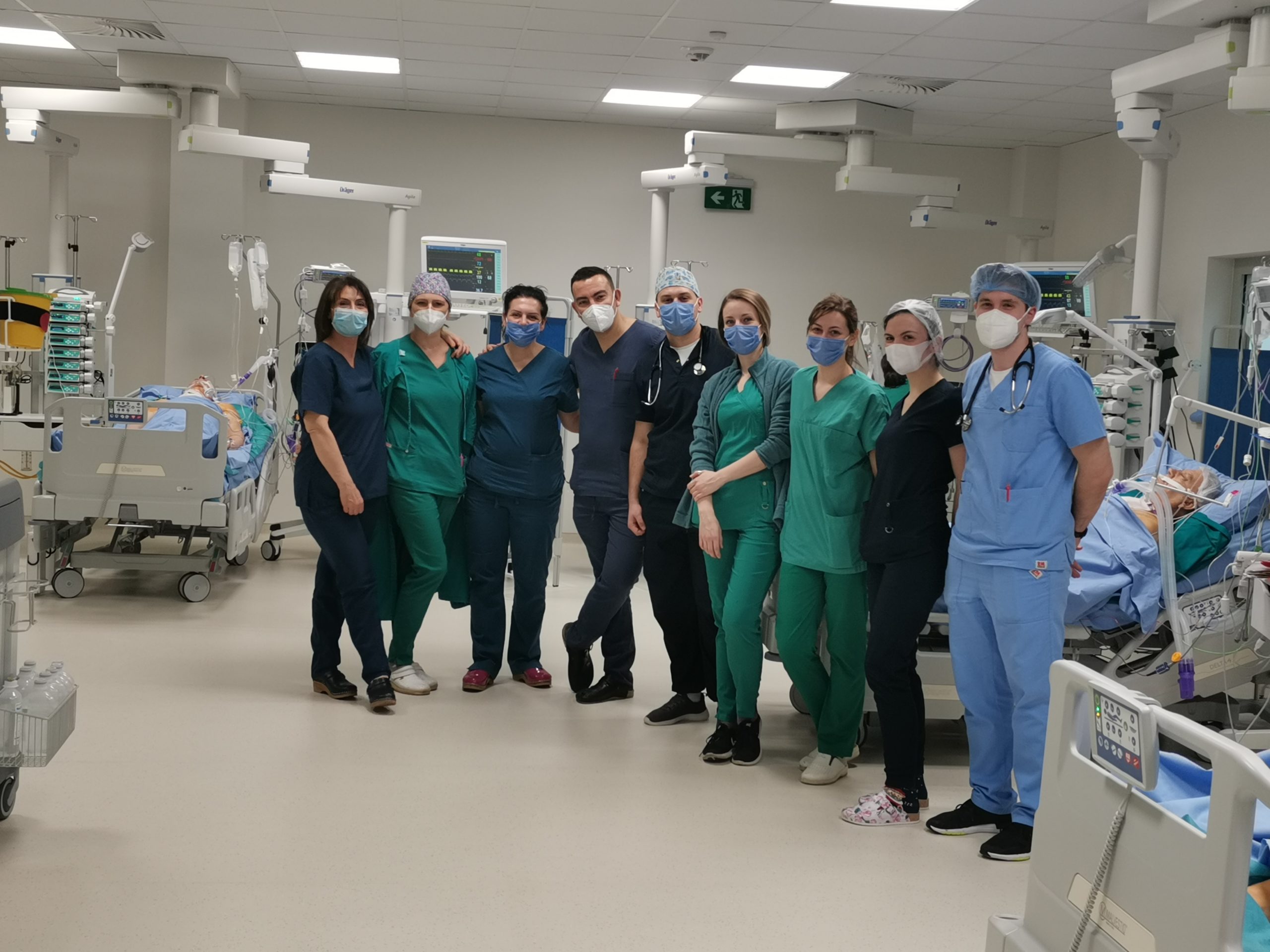